Leaders in the European logistics sector grouped together for PropertyEU’s virtual roundtable last week for a deep dive into the stand-out asset class of the real estate sector in this most unusual of years.

Summing up the mood approaching Q4 at a time when the underlying drivers of logistics’ growth such as e-commerce have been turbo boosted by Covid-19, Jack Cox, CBRE’s managing director of industrial and logistics, said: ‘The mood is front-footed for good reason. We have seen increasing allocation of capital coming from other sectors because logistics has stayed open, unlike retail and some office.

He added: ‘The response this year from developers has been very mature. Vacancy rates have remained low and there’s not been an overshoot. So, it’s no surprise that cap rates are down.’

The experts said the lockdown might have slowed or cancelled some deals or development but such instances had been few and far between compared to other asset classes. Likewise, rent collection has been a bright spot, with Andy Gulliford, COO at Segro, reporting cash collection levels of around 95%.

Logistics during 2020 has also benefited from a relative lack of insolvencies by clients, underlining once more the sector’s optimal position in the current macro-economic climate. Of course, Covid-19 has affected the sector, causing several firms to hit pause on speculative developments as the pandemic took hold. But thanks to social distancing measures and Covid-secure policies, firms such as US-based Prologis have been able to begin taking a look again at speculative development, while maintaining focus on build-to-suit projects, explained president of Prologis Europe, Ben Bannatyne.

Data centre growth
Online retail is not the only factor fuelling logistics’ strong performance during 2020. Robert Dobrzycki, CEO of Panattoni, and others identified the roll-out of data centres as an important growth area for developers, as digital infrastructure grows across Europe. The firm is expanding west from its heartland in CEE, in another sign of strong demand across the Continent.

For new platforms such as Blackstone’s Mileway, contending with the roller coaster that is 2020 has been made easier by being ‘agile’, unencumbered by ‘legacy’ or an affinity to embedded processes which can slow decision-making.

‘We are focused on urban logistics as there are many economies of scale as a pan-EU urban warehouse investor,’ says Emanuel Van Der Stichele, Mileway’s CEO. ‘We’re a young company investing a lot in high-tech and doing more with data in order to have better market information to help in acquisitions. It’s an advantage to not have much legacy and the scale we’re building up is a real benefit.’

Such timing looks auspicious, with the view among the panel being that a ‘tidal wave’ of capital is coming towards logistics due to its resilience amid the storms breaking over the retail and office asset classes.

Fundraising success
Nick Cook, CEO of the European operations of GLP, revealed the firm is enjoying a fruitful period of fundraising.

‘We’ll be working hard to stay as close to our customers as possible and to leverage more repeat business. But a big theme for us globally is fundraising and taking advantage of incredibly positive investor sentiment. Around the world, we’ve raised just over $5 bn of capital in the past few months and we’re fundraising in Europe right now, which is going very well.’

Elsewhere, Prologis was able to raise more than €1 bn for its biggest European open-ended fund during the pandemic.

Similarly, Gulliford of Segro said the firm had raised over €1 bn via an over-subscribed share posting this year and enjoyed success with a well-subscribed debt bond offer.

‘It’s not just the purchase of direct real estate, capital is coming to us in a variety of forms which is interesting. I’m convinced it’s because people are recognising logistics is essential infrastructure. They are seeing real estate for what it is; it was always seen as operational, but this year has confirmed it as cashflow certainty.’

As a result, competition is heating up among operators. Prologis Europe identifies rental growth as a key metric for companies seeking to thrive in ever more demanding market conditions.

‘With the amount of capital coming into the sector it becomes extremely aggressive and competitive, so you have to have some conviction about rental growth if you’re going to get the returns investors expect. Markets that are softer right now are parts of Spain and Poland, but the rest I would say are very strong and in northern Europe we’re seeing significant rental growth,’ Bannatyne said.

‘The challenges will be in core markets like Germany or the UK, attracted by core product. That’s the one downside. Other than that, from the customer demand and development views, we’re set for a really good Q4 and 2021.’

Among the hotspots for logistics in Europe, the two standout locations are Paris and London – cities which also provide the biggest headaches over supply of land.

ESG factors
Nigel Rowe, managing director at Mountpark, notes the French government is set to prohibit greenfield development in the near future. To thrive in this constrained environment, social and governance (ESG) factors are top of the list of priorities, he says.

‘The ESG position is vital that our customers offer their staff, especially as warehouses are where they spend their time when they’re not at home. So, the long-term operational environment is vital,’ he said.

‘We are in growth mode; working out what is the demand cycle and I think a focus on the customer is central, as well as what are the opportunities and the challenges – which in themselves offer opportunities. Yes, it’s a growth market but it’s going to keep changing.’

Indeed, occupiers and also investors are directing logistics firms to focus ever more keenly upon ESG, says Bannatyne of Prologis, and this is making warehouses more welcoming places as a standard rather than an optional extra, explained Dobrzycki of Panattoni.

‘This is just starting, it will be going deeper. We feel logistics was a bit behind other classes in this, but we are catching up fast and we should soon be leading the way in knowing how assets influence the environment.’ 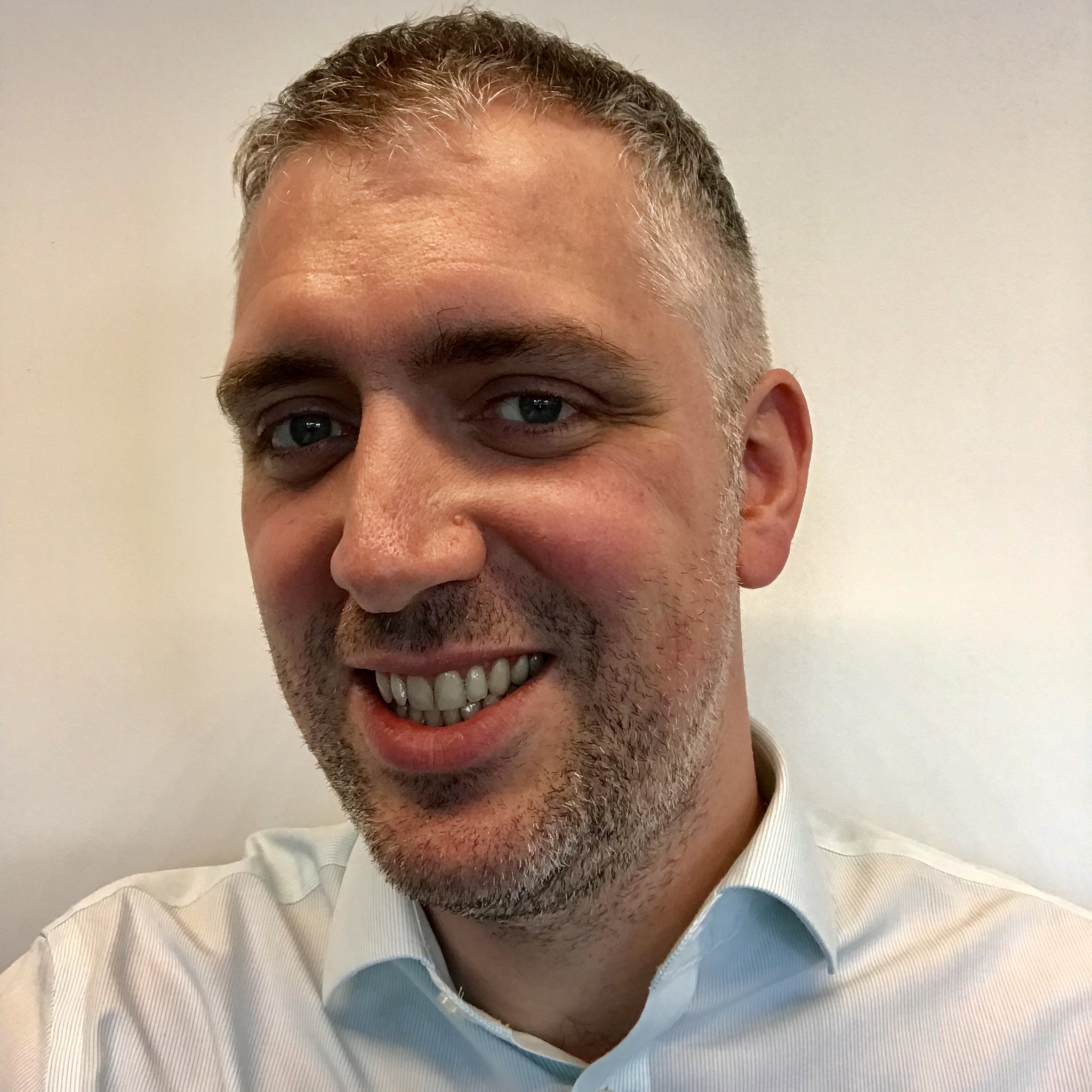