Dutch company Physee has emerged as the winner of the second edition of the Proptech Innovation Awards, held in Berlin on Wednesday by German fund manager Union Investment Real Estate and the Berlin-and Frankfurt-based German Tech Entrepreneurship Center (GTEC).

The runners-up were UK-based HIP Interactive Property and Spaceti from the Czech Republic.

Czech-based Spaceti, which was represented by co-founder and COO Aakash Ravi, provides '3in1' solutions for smart buildings, including occupancy and environmental analytics, smart parking and a solution for indoor navigation.

Wild card
The PropTech Innovation Award 2018 carries a total monetary prize of €40,000. On top of that, Physee has now received 'a wild card' for one of the three preliminary rounds of the MIPIM Start-up competition, to be held in Paris, New York and Singapore.

The three companies were selected from 11 finalists out of over 130 applications from 28 nations. The other finalists who pitched their ideas before a nine-member international jury and a live audience were: 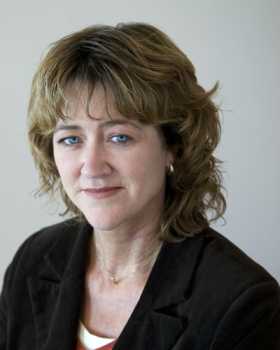