The deal was reported as pending by EuroProperty, part of the PropertyEU group.

Meyer Bergman declined to comment when contacted by PropertyEU about the rumoured sale. EPF has not issued a statement either about the acquisition. However, PropertyEU has established that the transaction has now completed.

Located in Katowice, Silesia, south-west Poland, the centre opened in 2013 and has around 200 tenants. It was developed by Meyer Bergman in a joint venture with Neinver and Poland’s state railway company PKP, as part of a wider regeneration of Katowice’s train station and bus terminal.

In January EPF revealed it would be acquiring the first phases of development at Battersea Power Station in London – including 40,000 m2 prelet to Apple – alongside Permodalan Nasional Berhad in a £1.6 bn (€1.79 bn) deal with the project’s Malaysian developer.

This article first appeared in EuroProperty, a PropertyEU weekly publication 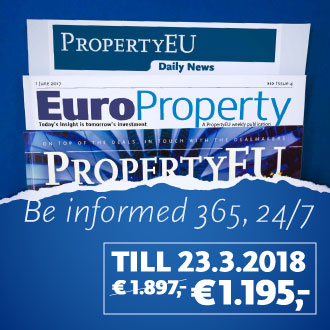