Amazon is said to be considering taking a second giant fulfillment centre in the area around Dublin.

The world’s largest e-commerce retailer is currently completing its first ever fulfillment building in Ireland, at Baldonnell Business Park on the west side of the capital.

The 58,529 m2 Baldonnell distribution centre will house thousands of products and serve customers across Ireland when it opens next year, switching the need to serve the Irish market by filling orders from the UK.

Amazon and its agent, CBRE, never comment on speculation about its future expansion plans.

Elsewhere in the Dublin logistics market, JLL and Savills are said to be attracting bids at a new record Irish yield of 4% for the opportunity to forward fund Primark’s planned new distribution and fulfillment centre.

The investment value of circa €100 mln makes it one of the largest-ever single industrial/logistics opportunities to come up in Ireland.

The new bespoke facility will be built for Primark in New Bridge in Kildare. 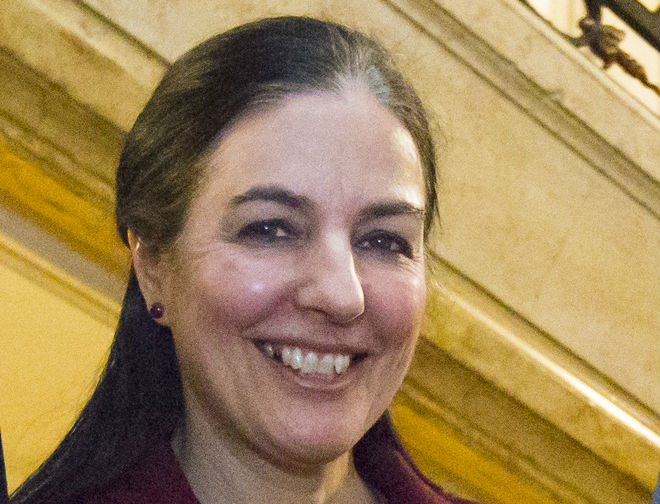